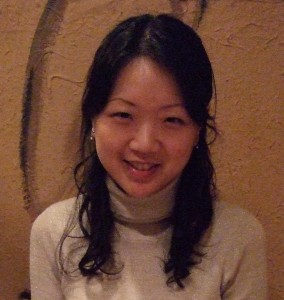 After qualifying for the Singapore Bar and a brief bout practising as a finance lawyer in both Singapore and London, Jenna decided to do something different and obtained a PhD in Film Studies from University College London, writing her thesis on digital cinema technologies.  Jenna works primarily on theoretical, cultural and critical analyses of digital media and visualisation, with particular interests in the imaging technologies of digital video, mobile media, haptic devices, motion and virtual capture systems.  Her work investigates this integration of physical and virtual realities across media technologies such as smartphones, QR codes, cloud computing, display surfaces, digital imaging, and Web 2.0.  Using critical approaches from several disciplines, including film and media studies, visual studies and studies of science and technology, she aims to theorise the relationships between AR and space, architecture, apparatus and mobility and, more broadly, the social, cultural and political formations of technological and media spaces.